skip to main | skip to sidebar

HAVE FUN WILL
Posted by jmatt at 11:17 AM No comments:

FROM RESIDENT ADVISOR IDJUT BOYS INTERVIEW
(discogs here):
This was on the first volume of your Saturday Nite Live mix series.
DT: We put it out [as well].
Really? I wasn't sure whether Discfunction was your label. Let's talk a little bit about Erot who, sadly, is no longer with us.
DT: What can you say? If you hear this song—or the song that's on the other side, which is a Curtis Mayfield loop on the wrong speed with him just doing his thing—it just does you. Every time. I can't hear this record—and this is one record that got played a lot [by us]—without it having some quite emotional [effect on me]. It's weird. Erot was really good mates with Bjørn Torske and we met him a few times because we were going there a lot.
To Bergen?
DT: Yeah. And Oslo. Erot was really into it. He was starting to do a lot of stuff, and collecting lots of records. I remember when we had to give him some money for this record he just said, "Can you get me a load of records [instead]?"

So we bought him a load of disco records! [laughs] That was probably one of the last times we saw him: to give him 40 12-inches: "Here you go mate, here's a bag of records." And he was like, "Yes!" He was made-up. If you listen to any of his records they are properly out there, dub music. Rules are out the window.
Where do you think that approach came from, because he was only 23 when he died?
DT: God knows. And God knows what he would have done [had he lived], bless him. 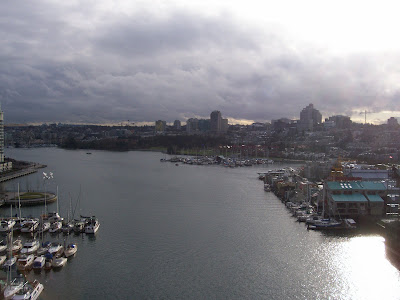 came to me from my history

jmatt
Vancouver, BC, Canada
if music posted is disagreeable for reasons legal or otherwise please email me at jmatt86@gmail.com and it will be removed. if you like it buy the record or cd or mp3. its far more rewarding.